Another kind of festival

After our last entry on machine translation, here comes further proof, if any were needed, that Google Translate may not lead to some translators’ greatest fear: losing contracts to machines.

The town hall of As Pontes, Galicia, relied on Google Translate to promote an emblematic local dish among Spanish readers, but the initiative turned out really bad. Did you hear about the Clitoris festival? It seems that Google Translate mistranslated grelo in Galician into clitoris in Spanish.

Read the original article in Thelocal.es.

(Article corrected on 11 November 2015. We originally stated that Google Translate was used to put the text into English. Thanks to David Cullen for pointing this out.) 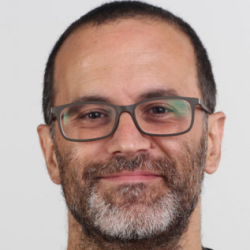