Is language in decline? 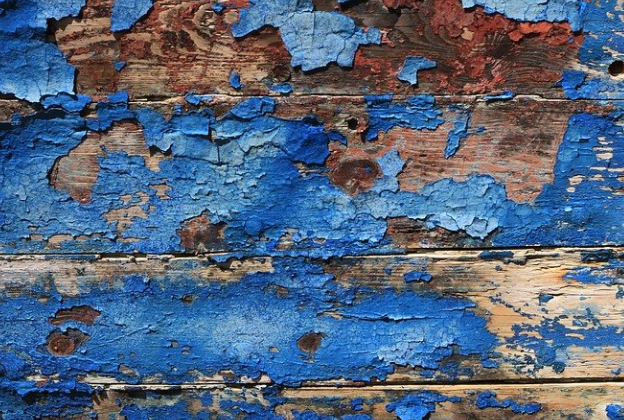 Recently a student told me that he did not know the expressions agua de borrajas and vísteme despacio, que tengo prisa. Or maybe he had heard them but didn’t know what they meant. He went on to say that “desgraciadamente cada vez se utilizan este tipo de expresiones con menos frecuencia”. This affirmation attracted my attention because the feeling that language is in decline is all around us, particularly among educators. We often hear related notions:

It may well be true that young people no longer use idioms that reflect a pastoral, pre-industrial world we no longer inhabit. It is hardly surprising that many people have little use for idioms involving the names of trees, plants, wild animals, handicrafts and agricultural processes. Nowadays most of us are city dwellers, and we cannot even recognise many plants and animals, let alone weave them into our conversations.

However, language is change. While some expressions pass out of use others come to take their place. The substitution is unpredictable and there is no specific relationship between new and old idioms. Nonetheless, we can find anecdotal evidence for this process in online concordance engines. Here are a couple of expressions that are broadly equivalent:

They both refer to the impossibility of getting good results from poor starting materials. The first is a traditional (19th century?) idiom, and the second is a saying from the computer sector, usually ascribed to George Fuechsel, an early IBM programmer.

The Google Ngram viewer allows us to gauge the frequency of  expressions in published books over many years and in various languages. 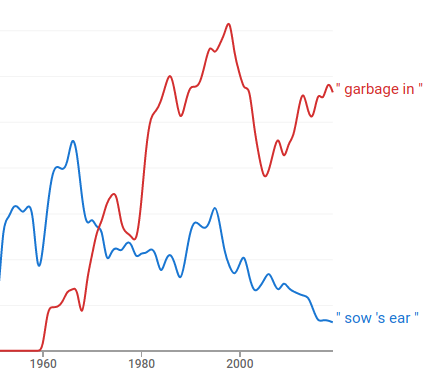 What caused the peaks and troughs in this English data? I do not know, but the tendency is clear. “Garbage in” is used more and more. “Sow’s ear” is used less and less.

The same kind of search is possible in Spanish, if there is enough data: 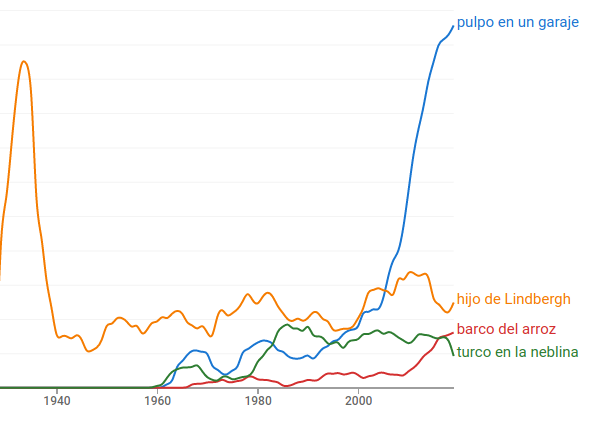 In this case the expressions are established idiomatic continuations of “más perdido que” in books in Spanish collected by Google.

New idioms come into the language over time. Test your knowledge of these recent well-established English idioms.  Where do they come from? What do they mean?

In answer to the title of this post, I believe that language is not in decline, not at all. It is just changing.

I’m a teacher living in Osona, Spain. I'm into tennis, dogs, and chickens. I’m also interested in translation and Moodle (well, digital tools for teaching, in general).
View all posts by Richard Samson →
This entry was posted in Fun, Word reference. Bookmark the permalink.