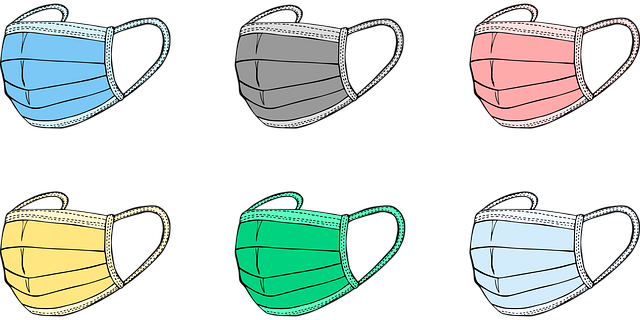 What do these words have in common? They have all been buzzwords in 2020.

According to Merriam-Webster, the well-known American English dictionary, these words were among the most popular look-ups during 2020:

As for Catalan and Spanish Words of the Year, we will still have to wait and see. We will publish news in this regard in the comments section of this article.