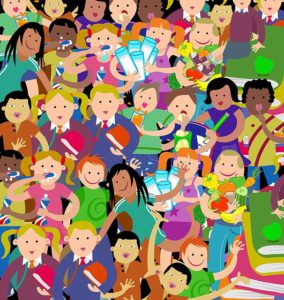 I am an example of what the academic world refers to now as superdiversity, and in my everyday life I am also a member of the translanguaging community, but I am not special in any way. In fact, I am more the norm than the exception.

Superdiversity describes the increasing breaking down of the once typical ‘one nation, one culture, one language’ view of the world. I, like millions of others, was born in one country (Scotland), have a mother from another (Ireland), was educated in another (England), spent most of my professional life in another (Italy) and now live very happily in yet another (Spain). I do not identify myself with any single culture or country wholly, but see my ‘identity’ as being fluid, intricately linked to all of my experiences in all of these places. END_OF_DOCUMENT_TOKEN_TO_BE_REPLACED 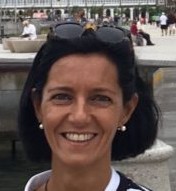 31 January saw the UK finally leave the EU, at least in principle, which some people feel is a kind of watershed event. 2 February was Groundhog Day, the day that people in North America study the behaviour of a hibernating rodent to predict whether winter will come to an end soon or not.

Groundhog Day has acquired new currency in English because of a 1993 comedy film of the same name, in which a weatherman gets stuck in a time loop and has to relive the same day over and over again. I haven’t seen the film, but I more or less know what the expression means:

But is the UK leaving the EU just another Groundhog Day? I wonder. Will things really be all that different? To start with, the friction between the EU and the UK is not going to go away. It is likely to increase over the coming months, and perhaps even years. Will this degenerate into a full-blown trade war? END_OF_DOCUMENT_TOKEN_TO_BE_REPLACED

END_OF_DOCUMENT_TOKEN_TO_BE_REPLACED 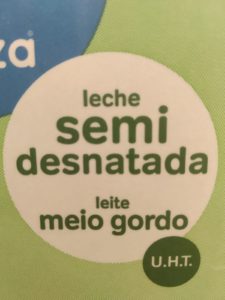