This article, originally published on 26 November, was updated several times in the following weeks as remaining results were announced. 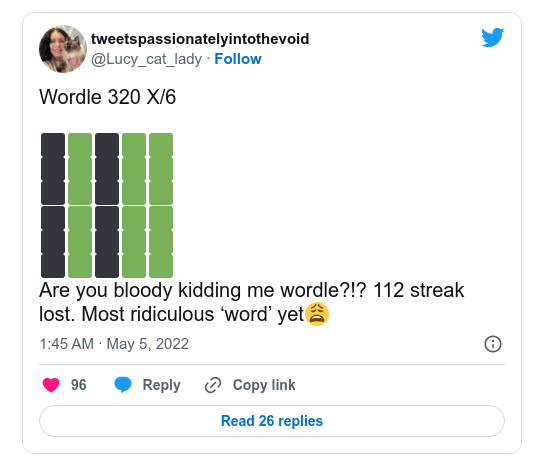 The results for English word of the year 2022 are starting to come in. In some cases you can take part in a vote. Here are a few of the awards pending or already announced.

The committee’s choice is:
teal
an independent political candidate who holds generally ideologically moderate views, but who supports strong action regarding environmental and climate action policies, and the prioritising of integrity in politics. [so called as many of the candidates use the colour teal in their electoral material]

The people’s choice is
bachelor’s handbag
Colloquial (humorous) a takeaway roast chicken. [from the fact that such a chicken requires no further preparation before consumption, so is seen as an easy meal favoured by a single person, and is often packaged in a small plastic bag with a handle, resembling a handbag]

I’m a teacher living in Osona, Spain. I'm into tennis, dogs, and chickens. I’m also interested in translation and Moodle (well, digital tools for teaching, in general).
View all posts by Richard Samson →
This entry was posted in English, Fun, Word reference. Bookmark the permalink.